Can a Ghost Make You Ill? The Ghost Sickness Belief of the Native American Indians

Ghost sickness is the belief that ghosts are able to cause a living person to fall ill. This particular term is used by the Native Americans, especially amongst the Navajo people. Nevertheless, this belief can also be found in other Native American cultures. Furthermore, this concept is found in other cultures of the world, though with certain slight variations. So how does a ghost make you sick, and why?

According to the Navajos, as well as certain other Native American cultures, ghost sickness is caused by a spirit of the dead attaching itself to a living person. This attachment causes harm to the living person, as the ghost drains his or her energy. The effects of this energy drainage manifest itself in certain symptoms, including:

a loss of appetite

It is believed that ghost sickness can even result in death, as the soul of the affected person could be carried by the ghost into the realm of the dead.

One of the reasons why the Navajo believe ghost sickness occurs is because burial rituals were not conducted in the right way or by the right person. This could result in the deceased being stuck in the earth realm to torture the living. If this is believed to be the cause of ghost sickness, a Navajo spiritual leader must conduct a traditional ceremony to help the spirit enter the afterlife.

The Navajos also believe that ghost sickness is caused by a person communicating with the dead or by connecting the thoughts of a living person with those of the deceased by, for example, thinking about them too much. In a case mentioned by Putsch, for example, a Navajo woman develops nightmares about her father following his death from a ruptured appendix. The woman’s mother felt that her daughter was somehow connected with her husband’s death, and that she was plagued by the malignant influence of his spirit.

Several years later, the woman had a child, and it was after giving birth that she was stricken by ghost sickness. Some of the symptoms experienced by the woman included “irritability, decreased interest in daily activities, and inability to relate well to her husband”. The woman’s ghost sickness was treated using an approach that addressed both the traditional causes of the illness, as well as the biomedical ones she was facing.

A traditional Navajo ceremony was conducted to treat the nightmares, whilst diagnostic measures were taken to determine if her post-partum depression was caused by other endocrinological problems or not.

Apache tribes have also had a fear of ghost sickness. To prevent incidences, they would bury the dead quickly after they passed away, then burn all of the dead person’s home and belongings. After conducting a ritual for purification, the deceased’s family members would move to a new home and were discouraged from even mentioning the dead individual’s name. All of these actions were  believed to help them escape the spirit of the ghost.

Apart from Native Americans, other cultures also believe that illnesses may be caused by ghosts. In ancient China, for instance, illnesses were sometimes attributed to the influence of ghosts. This idea may still be seen in the practice of traditional Chinese medicine today, though with some modifications. In acupuncture, there are a set of special points known as Baxie, which may be translated as the ‘Eight Ghosts’ or, in modern texts, the ‘Eight Pathogens’.

For the Chinese, illnesses may be attributed to the influence of ghosts. If they are very serious, unusual, or cannot be treated by Western medicine. The Chinese believe that the main reason for ghosts to return to the realm of the living. Is that they had not received a proper burial. Nevertheless, these spirits may also return to seek vengeance. Or to seek help in righting a wrong they had caused / had suffered.

Illnesses caused by ghosts may be physical or mental, though unexplainable by modern Western medicine, as mentioned earlier. Therefore, to treat these illnesses, other measures have to be taken. For instance, praying to a particular god, seeking the aid of a local healer, or appeasing the spirit.

A form of ghost sickness can also be found in the beliefs of the Samoans. In this culture, ghosts are also thought to have the power to punish the living. Amongst the causes of a spirit’s displeasure is a living person. Still harboring hatred towards the dead person, or not showing proper respect to him or her.

Some common symptoms of a possessed person include spitting, grimacing, and bulging eyes. In some cases, the presumed possession has been diagnosed as ‘hysterical excitement’. To cure suspected possessions, Samoan folk medicine is often used, and involves removing the ghosts from a person’s body. 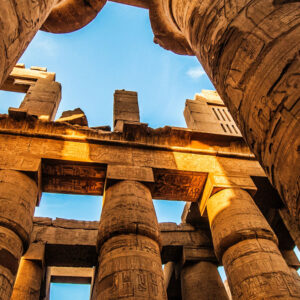 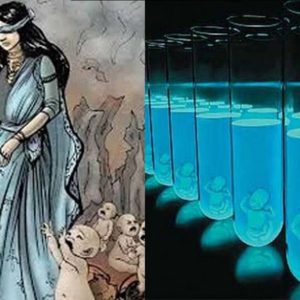 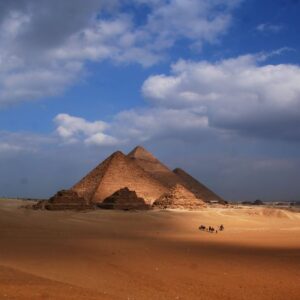